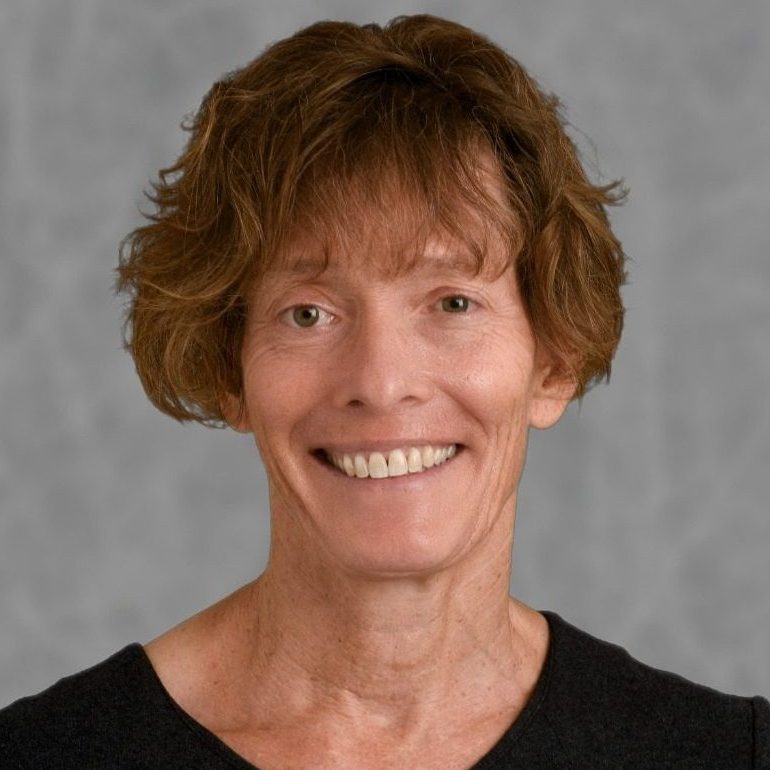 CBE Department Head, Sindee Simon, received her B.S. in chemical engineering from Yale University in 1983, followed by three years at Beech Aircraft working on the all-composite Starship. She received her Ph.D. in chemical engineering from Princeton University in 1992. She started her academic career as an assistant professor at the University of Pittsburgh, and then moved to Texas Tech in 1999 as as associate professor. At Texas Tech, she was named the P. W. Horn Distinguished Professor in 2010 and served as the Whitacre Department Chair of Chemical Engineering for seven years from 2012-2019.

Prof. Simon started her most recent position at NC State as professor and department head of the Department of Chemical and Biomolecular Engineering on July 1, 2021. Her research focuses on the physics and chemistry of polymers and glass-forming materials, including polymerization and Tg at the nanoscale. She has published over 125 refereed journal publications and has over 6000 citations and an h-index of 44 (according to Google Scholar). She has numerous honors, including the Society of Plastics Engineers International Award, the Society of Plastics Engineers Research Award and the Lifetime Achievement Award of the North American Thermal Analysis Society. She has also been named a Fellow of the American Physical Society, the Society of Plastics Engineers, the North American Thermal Analysis Society and the American Institute of Chemical Engineers.