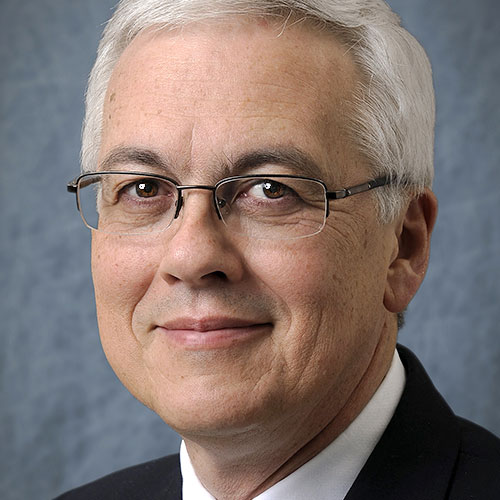 Phillip R. Westmoreland is a professor at North Carolina State University, Raleigh NC, in the Department of Chemical and Biomolecular Engineering. During November 2015 until July 2016, he was Leverhulme Trust Visiting Professor in the Department of Mechanical Engineering at Imperial College. He was a Research Engineer in the coal-conversion program at Oak Ridge National Laboratory from 1974-79, was on the faculty of the Chemical Engineering Department at the University of Massachusetts Amherst from 1986-2009, and served at the National Science Foundation in 2006-2009.  He is also Honorary Professor at Nanjing University of Technology and served as Professeur invité at the Université de Lorraine.

He served as 2013 President of AIChE, the American Institute of Chemical Engineers, and is a currently a trustee of the educational nonprofit CACHE Corporation, having served as its president in 2004-06. He is a past board member of the Combustion Institute (2002-2014), the Council for Chemical Research (2005-07), and AIChE (2009-11), and he was the founding Chair of AIChE’s Computational Molecular Science and Engineering Forum.