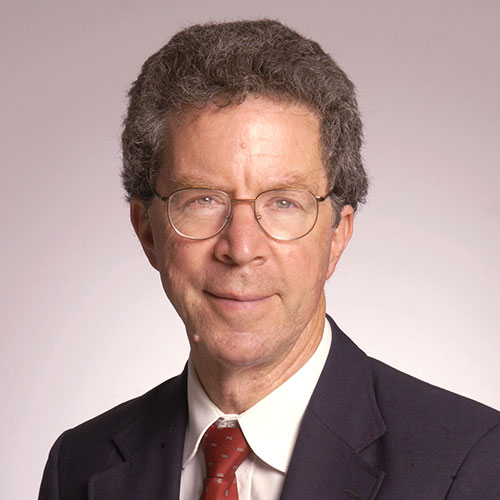 Professor Ollis earned his B.S., M.S. and Ph.D. degrees, all in chemical engineering, from Caltech, Northwestern and Stanford Universities, respectively. Prior to joining NC State’s faculty in 1984, he was a professor of chemical engineering at the University of California at Davis and at Princeton University.

Prof. Ollis’ academic career spans biochemical engineering, catalysis and photocatalysis, and engineering education. His books include Photocatalytic Purification of Air and Water (1993, co-edited with Hussain Al-Ekabi), and Liberal Education for 21st Century Engineering (2004, co-edited with Kathryn Neeley and Heinz Luegenbiehl), and he co-translated Photochemical Technology from French to English with Professor Nick Serpone, who’s now a Visiting Professor at the University of Pavia. The textbook he co-authored with James Bailey, Biochemical Engineering Fundamentals (1977, 1986) was the dominant text in its area for a decade.

In addition to his prominence as a researcher, Prof. Ollis has been the catalyst for many innovative engineering courses during his tenure at NC State. The Freshman Engineering Laboratory he developed provided freshman students with an introduction to “hands-on” involvement with engineering products and processes. At the graduate level, all first-year CBE doctoral students take the research proposition courses he helped develop. Reflecting his interest in French, he launched a study-abroad summer program in technical French.

A quick glance at the wide range of books and media on his bookshelves gives testimony that Prof. Ollis is a true Renaissance man.

He has has received numerous awards recognizing his excellence in the classroom, including a Camille Dreyfus Teacher-Scholar Award, the NC State Alumni Distinguished Graduate Professor Award, the UNC Board of Governors Award for Excellence in Teaching, and the Sterling Olmsted Award from the Liberal Education Division of the American Society for Engineering Education (ASEE).

In 2004 in recognition of his contributions to scholarship and education, he received the Director’s Award for Distinguished Teaching Scholars from the National Science Foundation (NSF). The Director’s Award is the highest honor bestowed by NSF for excellence in both teaching and research. In 2006, he received the R.J. Reynolds Tobacco Award for Excellence in Teaching, Research, and Extension.

The David F. Ollis Lecture Series in Biochemcial Engineering celebrates the pioneering contributions of Prof. Ollis to the fields of chemical and biomolecular engineering and to engineering education. Supported by the department and the Golden LEAF Biomanufacturing Training and Education Center (BTEC), the Ollis series is a showcase for nationwide expertise.

Although retired, Prof. Ollis will continue his affiliation with the department and maintain an office as an Emeritus Professor of Chemical and Biomolecular Engineering.

Congratulations and a hearty thank you to Professor David F. Ollis for your distinguished career and outstanding service rendered to our department, the university, and to our students!